Drunk in the Full 7 Ways

from All Shook Up Again in W10 by Taurus Trakker 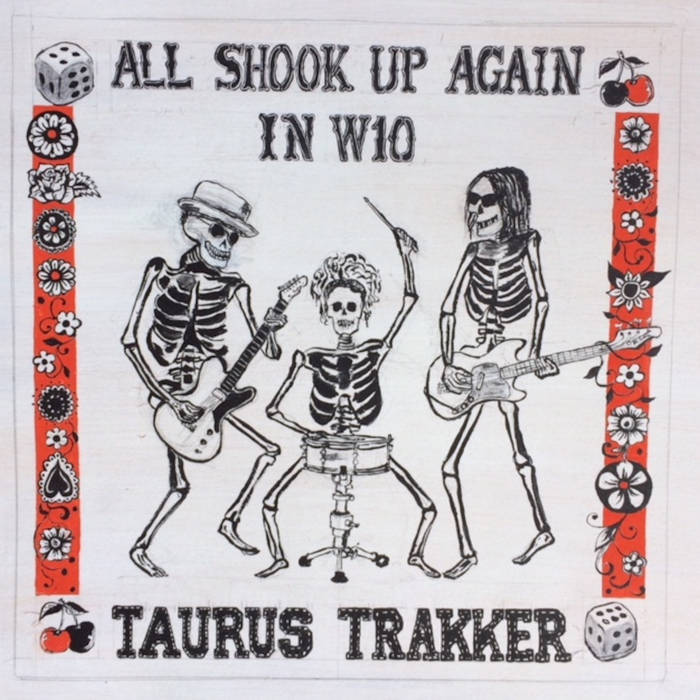 Taurus Trakker formed in 2006 when frontman and songwriter Martin Muscatt met Allison Phillips, ex-Alternative TV drummer.
Produced by Mick Jones (ex Clash), they have recorded 3 albums and 2 Ep's, had great reviews from Mojo, Vive Le Rock, Shindig.
Trakker have played all over Britain and a short tour of New York.
They have released 5 albums, 4 of which are available here on Bandcamp. ... more

Bandcamp Daily  your guide to the world of Bandcamp

Featuring appearances from Kari Faux, Bluestaeb and and interview with NY-bred artist Wiki